The Institute of Chartered Accountant (England & Wales) use EBM to drive their vision of a digital support chatbot for all their members.​ 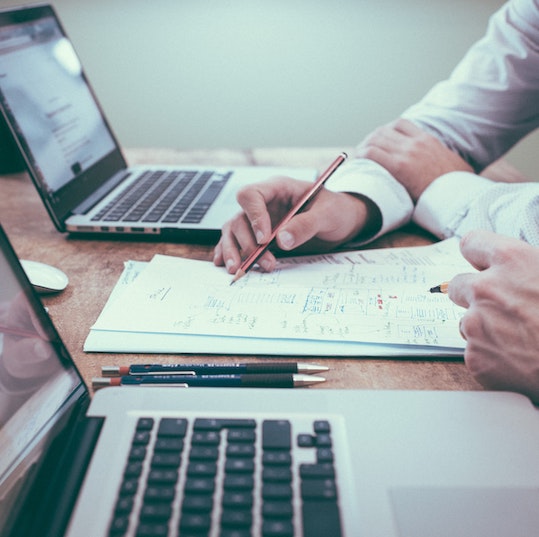 After running a successful proof of concept chatbot, ICAEW aimed to operationalise their conversational AI practice. They were looking for a system that would not only let them build on the successes of the proof of concept, but also give them the autonomy and tools they needed to be able to evolve their chatbot pilot to an enterprise grade Conversational AI digital assistant, all managed by their in-house team.

The main audience for their chatbot would be current or prospective members and  students and ICAEW wanted to ensure that each user group could receive tailored content that is relevant to their needs.

ICAEW’s original chatbot pilot was hosted on an outdated architecture made up of several different applications, frameworks and administrative tools. This meant that making changes was a long and drawn out process. They were also reliant on a number of third-parties to assist them with certain changes which is a huge constraint in a technology where making changes and adapting quickly is so pivotal to success.

Given that ICAEW had already developed their first iteration of Mia, our first task was to migrate Mia from the existing infrastructure to EBM. We were provided with a text export of their previous bot and developed a script that extracted the chatbot intent and training data so that all of the previous work could be maintained. Once we had the original data, we then worked with ICAEW to review their key conversational flows and where appropriate made optimisations or changes to the flows to make them easier to manage moving forward. When the client team was happy with the revised flows, we deployed ICARE’s private installation of EBM and built the chatbot before entering a period of testing and iteration.

We also developed a new chat widget for their website which would be the main user interface that their users interact with. Working with ICAEW’s design and UX team we landed upon a clean design that used the core brand guidelines as its base, ensuring that it was optimised for all devices and screen sizes.

Upon signing off the chatbot, ICAEW launched the chatbot across their website and we began our work to support and monitor it. We ran several training sessions with the ICAEW business users who were responsible for the chatbot so that they had the skills to take on the monitoring tasks over time.

Mia now processes over 30,000 conversations a year (with over 93% of messages understood) a number which continues to increase year on year as user’s continue to see the value Mia can provide. Being available 24/7, 365 days a year makes Mia ICAEW’s only always-on support channel.

As well as bringing benefits to service users, the EBM platform has vastly increased the ease with which ICAEW team members can make and deploy changes to Mia; turning their average time to deploy changes from days (sometimes weeks) to minutes.

As part of the support we provide, we’ve worked on several enhancements and features including:

With Mia being up and running on EBM for 4 years, the ICAEW team are well versed on how to monitor and improve the chatbot via EBM and have added a wealth of new content over this time. We have been thrilled to be working with them on this journey and have plenty of exciting developments to come.

We will soon be incorporating an integration with ICAEW’s live chat provider, enabling the chatbot to pass conversations to ICAEW support agents when available. Furthermore, the team plans to integrate Mia with Microsoft Dynamics so that it can carry out personalised tasks for users using information being pushed to and pulled from. This will help ICAEW reach their goal of turning Mia into every user’s personalised assistant. 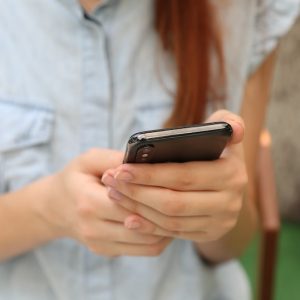 Ready to kickstart your chatbot journey?